After a hiatus for almost a year and a half, I am back to update you all on our journey so far. And quite the journey it has been!!

Winter 2017- While the weather outside was cold, we entertained ourselves with gymnastics. We also decided to build a house in Fishers, IN. 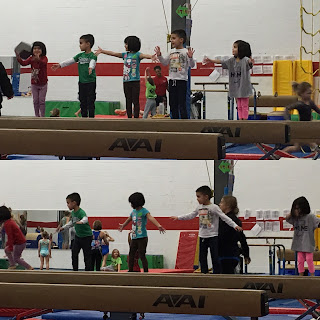 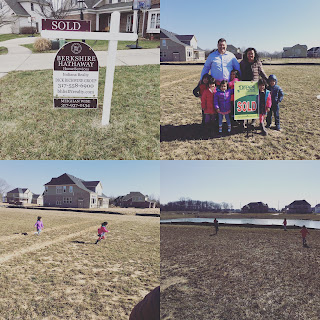 Spring 2017- We broke ground in March on our new home. The day we broke ground, John was asked by his corporate office to consider promoting to the Dallas/Forth Worth area in Texas. We've been down this road before, so we continued the building process thinking nothing would come out of it. We decided to fly out to CA, after being away for almost 2yrs, for Spring Break. 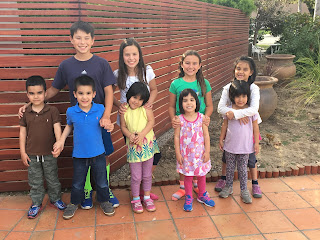 Getting to see our old neighbors in Fullerton!


Gianna turned 7 end of April. She had a Shopkins themed birthday. 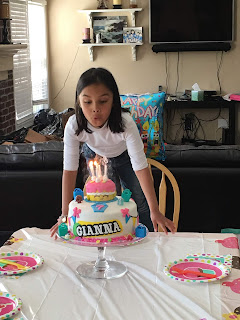 Gianna finished 1st grade and G.R.A.C.E. wrapped up their first year of preschool. 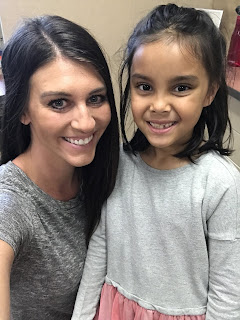 
John decided to interview for the Texas promotion in June and got the job. We had moved to an apartment when school finished, anticipating the move to our newly built home end of summer. But with the latest outcome, we started mentally changing gears towards moving to Texas the end of July. Because we were too far into the build, we had to finish the house then sell it while we were living in Texas.

Our summer was busy with multiple transitions. We moved into an apt for 2 months. John was able to fish in the pond behind our apartment with the kids. We also celebrated the 4th of July by doing our own fireworks show. 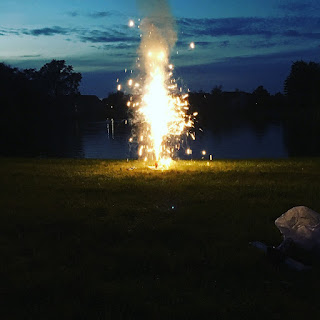 We moved to Dallas and lived in a 2 bd/1bth hotel for 2.5 weeks. Not an experience that I'd like to repeat!! The silver lining was that we got to eat free breakfast every morning!

Then the moving truck had to come 3 separate times to bring our belongings. Some of the items are still missing and went to the great warehouse in the sky 😂.

We decided to rent a house for a year or two to see what area we wanted to settle down in. 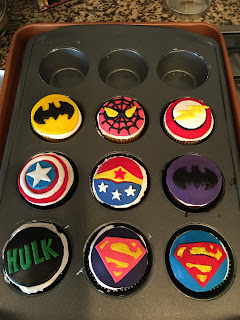 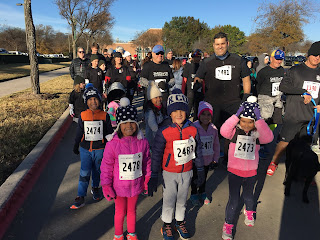